I confess, I don’t have a child who’s a “picky” eater. She does have preferences though and STRONGLY prefers fruit to vegetables, especially these days. Fruit is no trouble though and that’s why I created this Instant Pot Hidden Veggie Pear Applesauce. She doesn’t even care there are veggies in it (she knows) because it tastes like fruit!

This post may include affiliate links, by making a purchase through my link(s) I may receive a small commission at no extra cost to you. Click here to read my policy.

The two hidden veggies featured in this applesauce are beets (golden) and spinach. The spinach, as you can probably tell, is not completely hidden but my daughter couldn’t care less! If you however have a child who does care about the color I’d recommend a fun incognito device like a reusable squeeze. My favorite are these. Let me know in the comments what your child thought!

How Long Does Homemade Applesauce Last?

For the Instant Pot:

*Cook time is an “Instant Pot” 10 minutes which means once the machine comes to pressure which is really closer to 15-20 minutes in total. 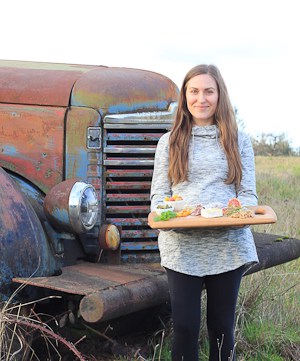 And never miss one of my real food, Whole30, and paleo recipes. 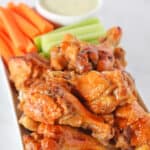 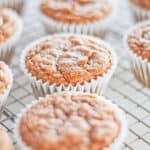 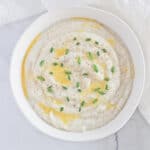 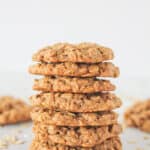 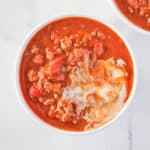 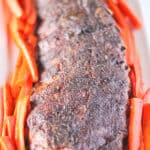 The instant pot is my favorite and most worked kit

These cookies are legit the things drams are made

Salty smoky bacon and balsamic are two of my favor

One of my favorite meals of all time! This Instant

Bacteria gets a bad wrap. 🦠 It is often misunde